A new Leaf, A new Love 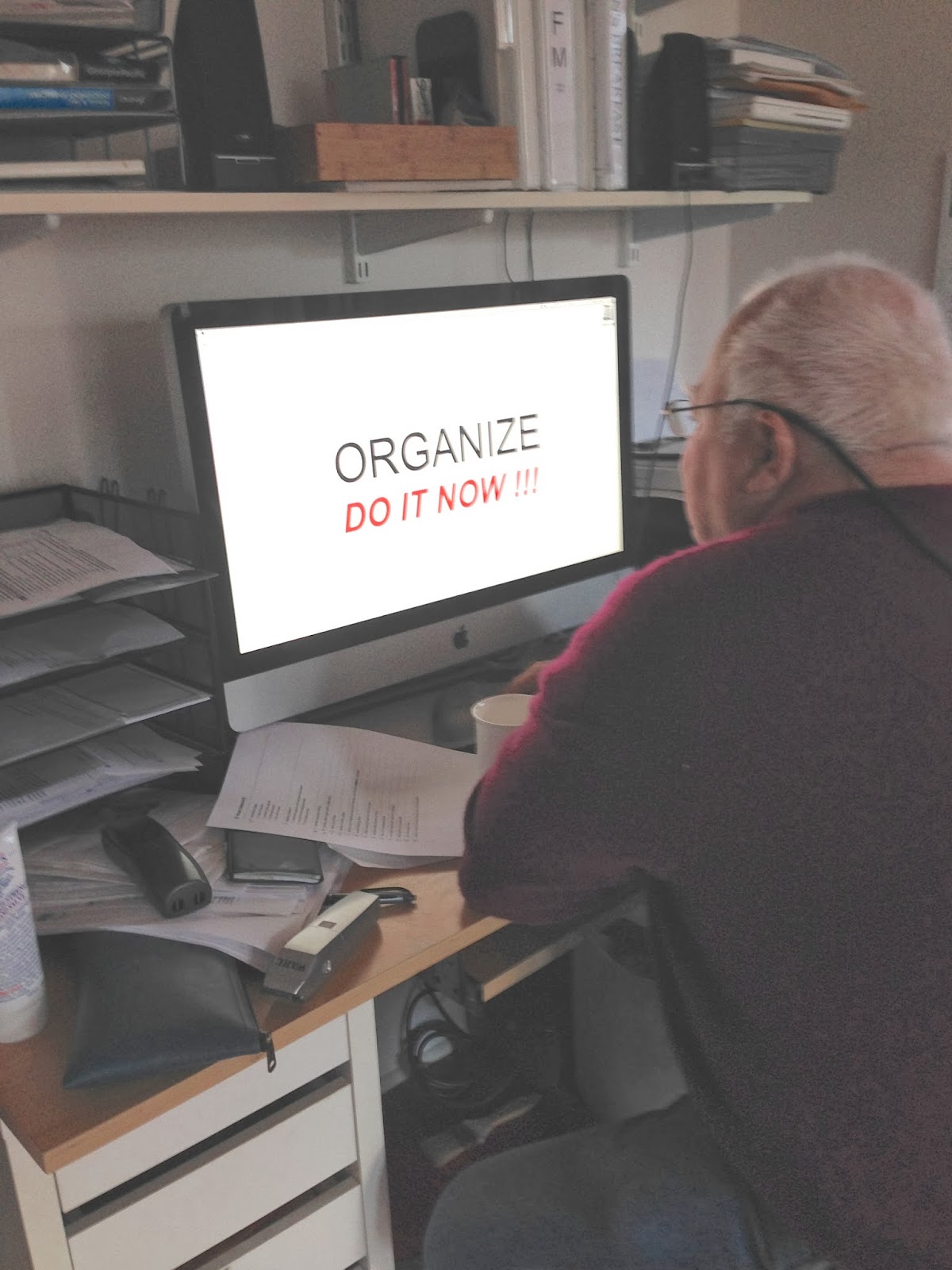 After one of our discussions about how to create order out of the turmoil that this house has been for the last year, DH decided to make the word"organize" his desktop background. At first it peeked through the hundreds of folders he had on the desktop - his 27" iMac was covered top to bottom, side to side with little folders. The word looked interesting, like it was pixilated. But two days ago I shared with him an article from Houzz written for those of us not naturally organized, those of us who drop something or see something out of place and subconsciously think "later". The writer advised to learn to hear "later" and think "Why Not Now?" For me it has been a huge help and for dear husband - well, he is working on it. 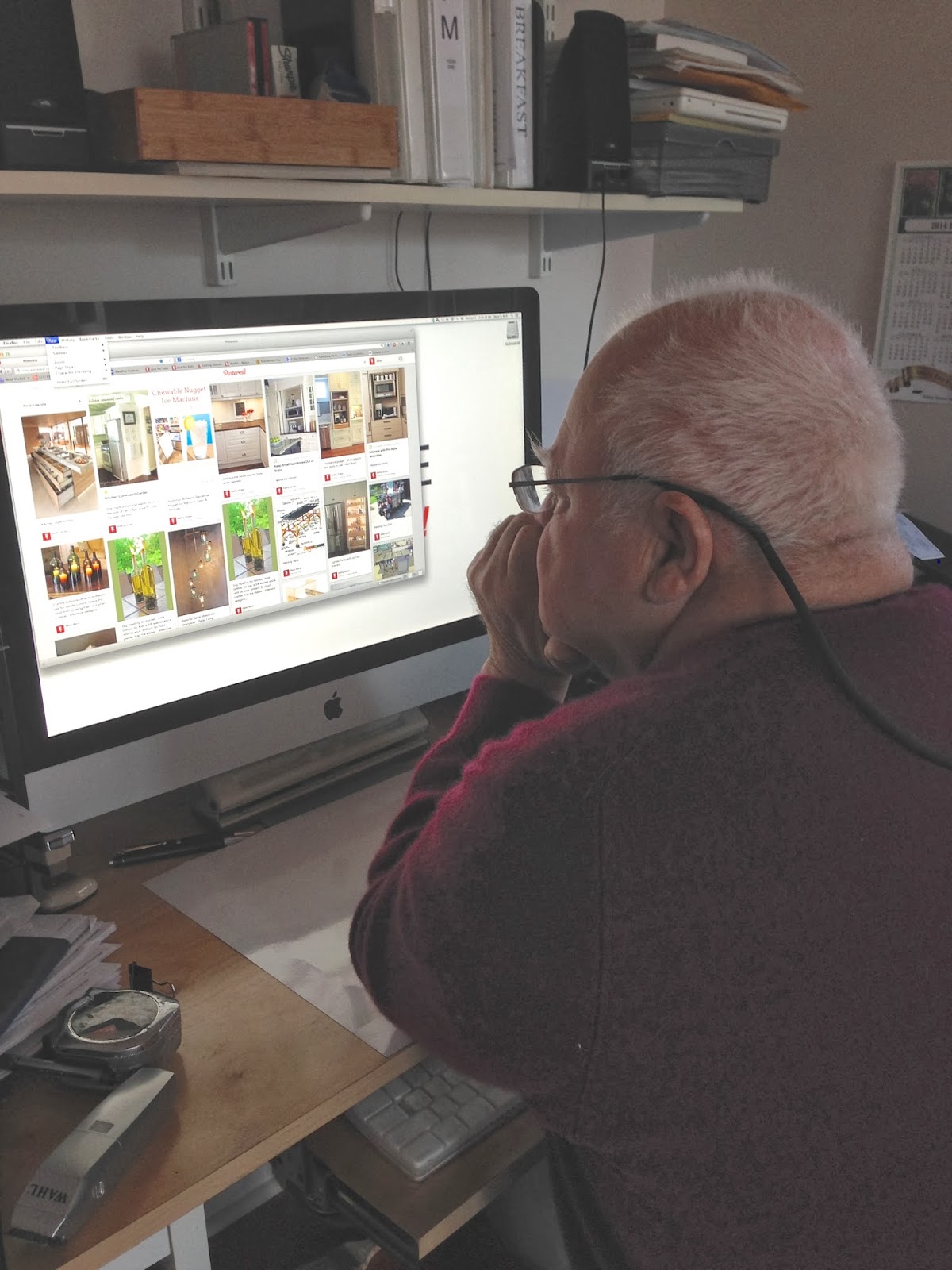 He has also found a new love. He discovered that Pinterest has boards about tools and welding and cars and trailers and all sorts of things. Who Knew? (When my granddaughter reads a word with that sneaky, silent K she glances over and smirks - silent K, what a hoot).

The sun is shining, it is COLD (well, not nearly as cold as other places but 16 is cold for us and it is going down to near zero tonight) and it didn't snow the 2" that we heard we might have.